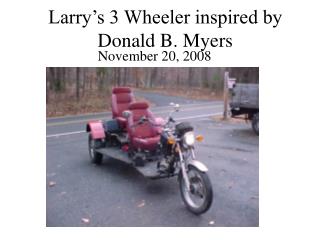 Fluid and Electrolyte Case Studies - Donald r. donald r is a 75 year old and was admitted with severe dyspnea.

Use of Emulsified Pure Oils for Control of Insects and Diseases of Cacti and Succulents Jerald E. Wheeler Plant Patholo

The Undeniable Standard - Part 3 - - . are we reall y sure god intended for us to have an inspired , infallible ,

Donald Bren School of Information and Computer Sciences - . a welcome and orientation to uci and the bren school of ics.