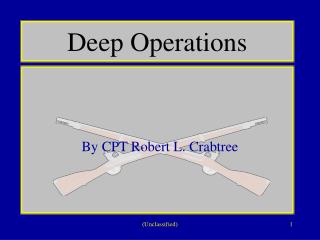 Deep Patel - . resume/professional portfolio. about me. i was born in india, on september-22-1994. came to the united

Deep Blue - . background. chess: “the touchstone of the intellect” machine would model thinking, some say chess

Deep calling to deep - . god is the revealer of secrets known unto god are all his works from the beginning of the

Deep Thought - . to me, boxing is like a ballet, except there’s no music, no choreography, and the dancers hit each

Deep Thought - . why can’t the ant and the caterpillar just get along? one eats grass, the other eats caterpillars …

Deep Thoughts - . please respond to both of the following prompts in mla format. your total response must be 400 words or