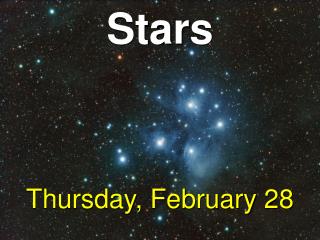 Astronomy: Horizons 10th edition - . michael seeds. gravity is patient—so patient it can kill stars. all over the sky,