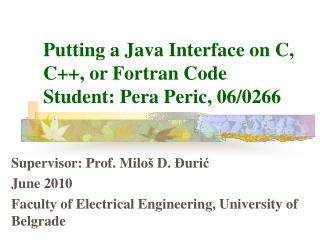 Java Swing - . the origins of the swing the awt components use native code resources and referred to as heavyweight. the