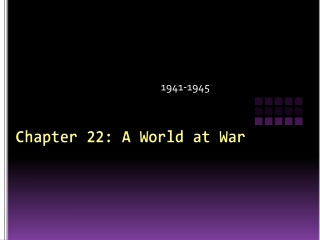 Americans and Depression - . depression afflicts 20% of the population of the united states. 15% of americans are taking

Implications of Religion and Spirituality on the Health Practices of Mexican Americans - . lujan, j. &amp; campbell,

Mexican-Americans - . the first mexican-americans became americans with the annexation of the southwest and part of the

Exploring the Education Profile and Pipeline for Puerto Ricans and Hispanics in Central Florida - . hispanic summit

Texas and Mexican War - . unit 5.2. background. mexico broke away from spain in 1823. u.s. issues the monroe doctrine in