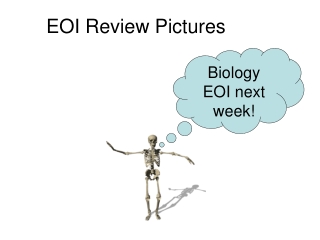 EOI Review - . chromosomes karyotype no, there is an extra chromosome on #21. what is this a picture of? 2. what

EOI REVIEW - . cold war, korea, vietnam, civil rights. despite their alliance during world war ii, the u.s. and the