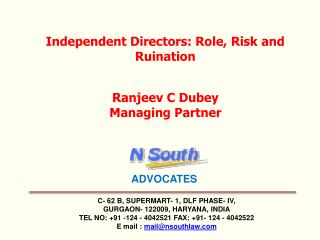 SLICE – Transitioning from Phase 1 into Phase 2 - . what i’d like to cover…. project management issues where

Phase Changes &amp; Phase Diagrams - . intermolecular forces have a significant impact on the physical properties of