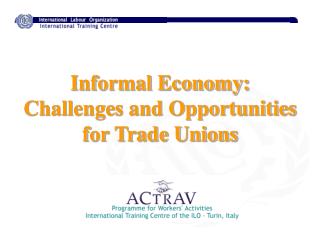 The IS-LM Model in the Open Economy - . chapter 7 of ft. key issues. extending the is-lm model (short run) to the open

Reposition your firm to take advantage of the challenges ahead - . peter scott peter scott consulting