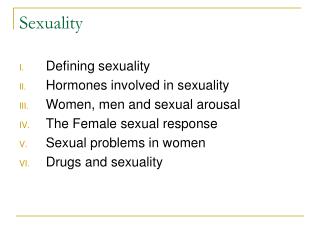 Chapter 10 - . sexuality, contraception, and reproductive choices. did you know?. about 34% of college students report

VN057 Gerontology 9 - . addendum to last week-look in angel for the kubler -ross stages of grief. i forgot to put on the

Community Reintegration: Life After Stroke - . dr kenneth lam stroke physiatrist. how i got invited to give this talk.