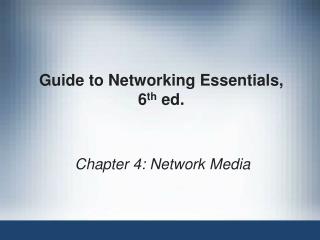 Time-Sensitive Networking Industry to 2023 - Visit us at: