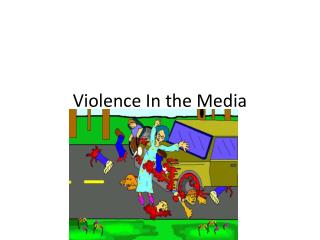 Violence In the Media

Violence In the Media. `1. Don’t let Media take over your life.

Violence In the Media