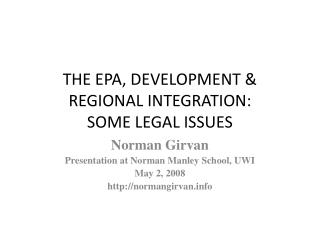 Systems for E-Business - . integration and optimization on the web. major issues. majority of organizations are faced

Introduction - . http://www.youtube.com/watch?v=serv18mirgg quote for the day: get involved...  the world is run by