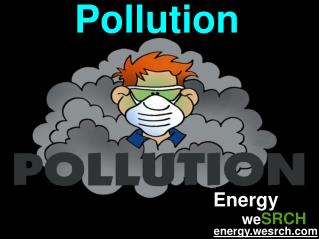 let Describe about air pollution and water pollution as Pollution has many aspects. http://energy.wesrch.com

Pollution - . why is pollution everywhere in the world?. what causes water pollution?. radioactive waste 40% of surveyed

Air, Water, and Soil Pollution - . a meta-study conducted in 2007 by david pimentel at cornell university suggests that

Ch 11 Water Pollution - . 11.1 types of water pollution . pollution - any contamination of water that lessens its value

What is the Pollution ? - . types of pollution.

AIR POLLUTION - . what are its causes, effects and solutions. in general, what is