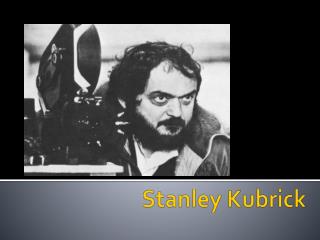 Quest for the Stanley Cup - Highlights from the 2017 nhl

Dr. Strangelove - . or how i learned to stop worrying and love the bomb. the war room. directed by stanley kubrick

Morgan Stanley - . december 7 th , 2004 by adam freda. introduction. we currently own 400 shares of morgan stanley and

LACEMOPS - . factors that affect climate. “the wind begins in a cave. far to the north, a young god sleeps in that

from How to Write a Sentence by Stanley Fish:

Formalism - . object-centered theory focus only on the work itself do not focus on the artist of the observer/audience.