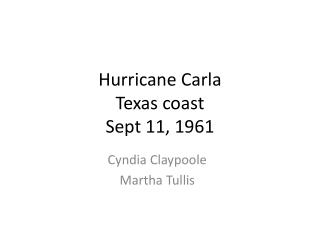 Texas Hurricane Harvey Flood Resources - Fema has set up a disaster recovery centers, where evacuees and those affected

D.A. 11 Sept. 10 - . sentence and art!. choose one of the following words and write a marvelous sentence and draw a

Prepare for Hurricane Season Wed Sept 1 - . utilize the print scrn button and 6 page ms ppt to shop for the following