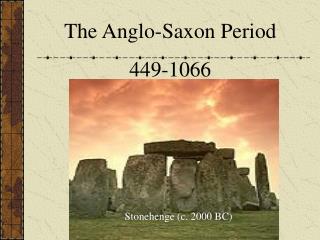 Chapter 4 PRENATAL DEVELOPMENT AND BIRTH - . from conception to birth. phases of prenatal development period of the