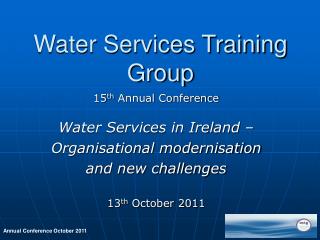 FSP Data Analysis Training - . this training was funded by the mental health services oversight and accountability

Module 1 - . introduction to the tcc. small-group formation. what quality does each person in the group have in common

Component Engineering Training Course - . this training course has been compiled and is presented by spur electron ltd.

CUSTOMER SERVICES STANDARDS TRAINING - . [date] [place]. welcome. this training will model the characteristics and the