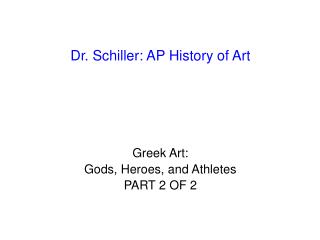 Dr. Schiller: AP History of Art - . etruscan art: italy before the romans. who were the etruscans? people who occupied