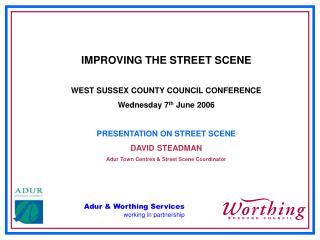 Data as Light: Time to Walk on the Sunny Side of the Street - . kathy hebbeler eco at sri. presented at the measuring and

Welcome to the - . welcome to the. g ö teborg, sweden june 15, 2006. teachers and reflective teaching: diversity and