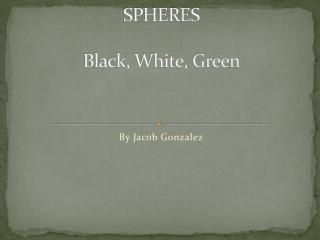 SPHERES Black, White, Green. By Jacob Gonzalez. INTRO Clash is walking along the riverbed. He stopped and then came a little dragon-type animal, “Hello, Hydro,” greeted Clash. “ What are you looking at?” asked Hydro. “Nothing,” he said with a sigh. “I guess I just wonder Black and white - . symbolism in othello. othello and iago ironic comparison and contrast othello: black inside but white

Black or White - . by jenny, jinny and sarah. introduction. trust. relationships. healthy relationships based on trust.

Black  and White - Our childhood in  black and white. go  all the way to the bottom past the pictures. i think you'll

Nivea – Black &amp; White - . the challenge: nivea wanted to communicate the benefits of their new deodorant –

black and white flooring - Our interchange led dance floors are brand new for 2016 and cannot be found anywhere else.

Dilemmas: Black and White? - . questions. what is a dilemma? a situation that requires a choice between two evenly