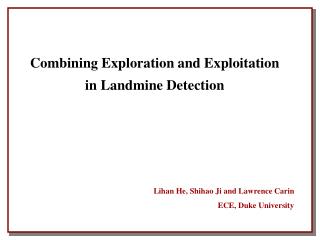 X-ray Gain Mapping at Duke University - . doug benjamin. gain mapping at duke. read out one stamp per run 25 points each

Lawrence Kohlberg - . brittany beame. biography. lawrence kohlberg lived from 1927 to 1987 he was a professor at

LIVING WAGE AT DUKE UNIVERSITY - . how it was achieved , what is has accomplished, and whether chapel hill can learn from