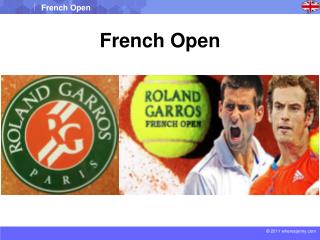 The French and Indian War - . “you and the french are like two edges of a pair of shears, and we are the cloth that is

Langley School District French Immersion Program Information Evening - . french immersion is…. for students who do not

The French Revolution - . open your notebooks to page 8 and get out something to write with (pen preferably) . causes of

French Revolution - . essential questions . what caused the french revolution? what happened during the first events of