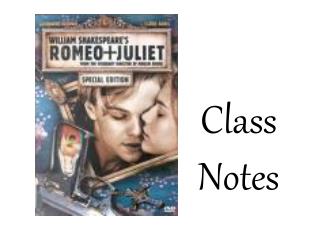 Class Notes. Literary Terms. Allusion A reference another literary work, person, place, or event that the average reader may be unfamiliar with. Aside When a character speaks his or her thoughts aloud and is heard by the audience, but not by other characters Blank Verse

GEOLOGY, MINING, AND PROCESSING OF THE INDUSTRIAL MINERALS - . virginia mclemore. class requirements. goals in this