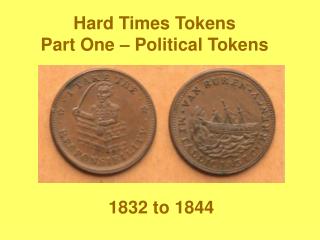 Hard Times Tokens Part One – Political Tokens. 1832 to 1844. Hard Times tokens were so named because a majority of them were issued in the US during the “Era of Hard Times” that began with the “Panic of 1837” ending in 1843.

Getting the Look for Less - Speaker: amy storer-scalia publisher of cincychic.com writer of chic this week blog topics:

OOP: Java java8b - Stringtokenizer class. it takes an input string and parses it into "tokens", allowing the

Tokens of Trust: An Introduction to Christian Belief - . 2. the risk of love (maker of heaven and earth). sunday,

Tokens of Trust: An Introduction to Christian Belief - . 3. a man for all seasons (and in jesus christ his only son our