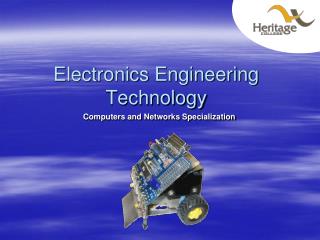 Electronics Engineering Technology. Computers and Networks Specialization. Some Of Our Graduates and Their Third Year Projects.

ELECTRONICS ENGINEERING - . before we start with electronics let us review the basics of electricity. q. what are the two

Electronics Engineering - . what's electronics?. electron is just a particle that can't be defined, but it has charge

Industrial Technology ELECTRONICS - . so, what is the electronics course?. industry study design and management

Power Electronics Technology - Problem based and project-oriented learning. an other way of implementing research based