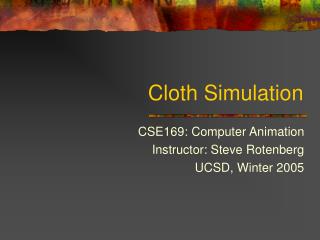 Microfiber Cloth - For more details on our products and services, please feel free to visit us at waterless car wash,