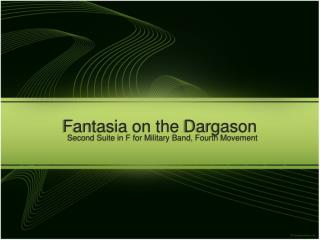 Greensleeves - Helmut lotti. greensleeves. alas, my love, you do me wrong, to cast me off discourteously. for i have