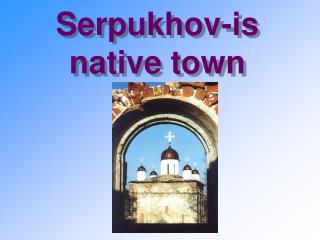 Animals - . 1. which animals are native to your country?. the cretan wild goat (capra aegagrus creticus), known as

Go Native! - . get the most from your arbortext editor investment with native fosi. suzanne napoleon www. fosiexpert.com.

The Closing of the Western Frontier: Conflict with Native Americans - . the fight for the west. the main idea native