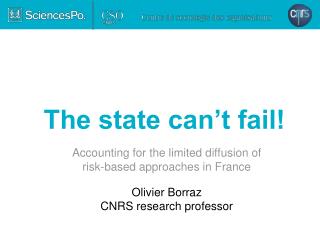 To-Big-To-Fail and Systemic Risk: What Did They Come From and What Do They Mean? - . by dr. robert a. eisenbeis chief

I try, sometimes I fail Now I realize I need Your help ‘Cause I can’t make it all by myself - I need you. t r u t h

Me Fail English? That’s Unpossible ! - . why tweets can be so confusing in 140 slides or less!. approved. do you

Strategic Planning Failing to Plan Is a Plan to Fail by EQUIP Ministries founded by John Maxwell - . 1. strategic

How to Fail at Your Next Job Opportunity - . presented by: charlene kricho, phr hr consultant - mercy. 5. 17+ years

Why Projects Fail - This presentation was originally shown at a joint iasa / nyjavgsig meeting on june 26, 2007 -