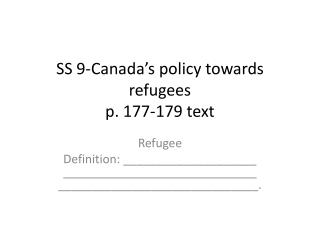 177 - Start by setting up the problem like this. it looks just like the traditional long division method, except for the