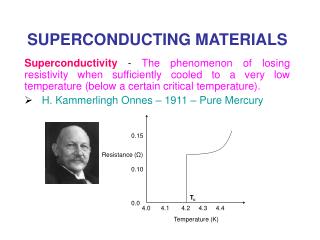 New roads opening in the field of Superconducting Materials after the discovery of MgB 2 - . sandro massidda physics