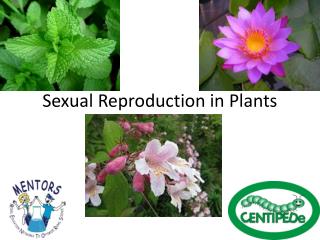 Physiology of Reproduction - . amh. development of secondary sexual characteristics: this usually coincides with the

Reproduction - . fertilization – when two gametes come together to form a zygote zygote - a growing cell that is the

POISONOUS PLANTS - Treat unknown plants with respect , and teach your children to do the same . m any plants are

Sexual Offenders: What you need to know, and why - . red river children's advocacy conference fargo, north dakota may 10,