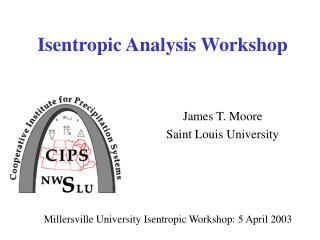 FLEX FCFIC Workshop #3 - . data measures and reporting: a ddressing the indicators and how we should be gauging financial

Gerund and Infinitive Workshop - . sarah swanberg, instructor. what’s a gerund? infinitive?. if you want to follow a

Trans 101 Workshop - . as you arrive, please grab a copy of the quiz and fill it out. from my gender workbook by kate