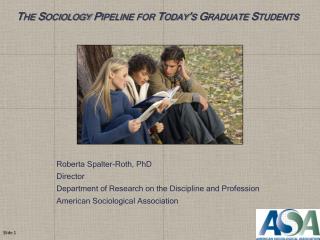 Some very important fact about career - This presentation is shared by

Introduction to Sociology - . what is sociology?. perrin definition: sociology is the scientific study of human societies

Sociology Terms - . unit 1. chapter one. an invitation to sociology. perspective. perspective is one’s point of view.

Building LinkedIn’s Real-time Data Pipeline - . jay kreps. what is a data pipeline?. what data is there?. database data