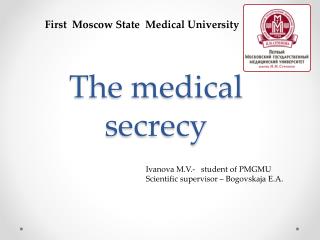 Confidentiality, Privacy and Security - . privacy. the desire of a person to control the disclosure of personal health

Confidentiality and HIV infection - . health law and bioethics may 2013. filipa alves no. 003221. confidentiality: a

European Standards on Confidentiality and Privacy in Healthcare - . ‘spheres’ of protection of healthcare