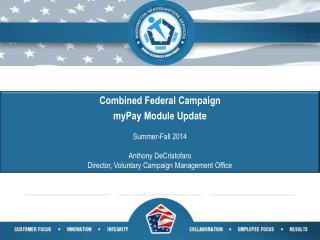 Federal Grants Update and The Omni Circular: What is and what is to come March 2014 - . steven spillan, esq. brustein