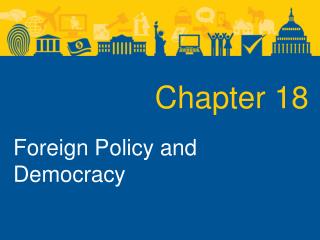 Operations Improvement chapter – 18 - . operations improvement is the 6 th step in quality planning and control. there

Chapter 18 - . glycolysis biochemistry by reginald garrett and charles grisham. 18.1 – what are the essential features

Chapter 18 - . radioactivity and nuclear reactions. what do you think of when you hear the word “radioactivity” or