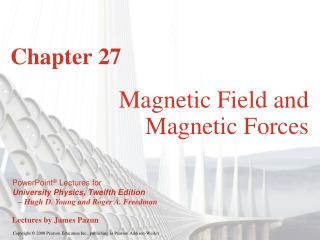 Chapter 27 - . “bailments”. what is a bailment?. transfer of possession of personal property without transfer of

Chapter 27 - . what happens to galaxies over billions of years? how did galaxies form? do they evolve over time? how are

Chapter 27 - . basic macro. relationships. we begin this chapter by examining the relationship between 3 different pairs

Chapter 27 - . discussion and review. compare the situations of the ottoman and qing empires in the nineteenth century