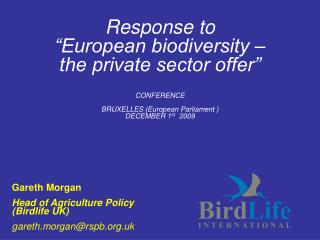 Gareth Morgan “Images of Organization” Chapter Nine - . by cynthia j. spence. our organizations are killing us!

Views of people with diabetes about services Bridget Turner Head of Healthcare and Policy - Evidence from. testing times

Slate Edwin Morgan - Slate edwin morgan. background to the poem. appears to be about geology, but is in fact

James Taylor Head of Policy - . in 25 years since introduction of section 28, it has sometimes felt that progress on lgb

The emblem of Birdlife Malta - . shearwaters are medium-sized long-winged seabirds . there are more than 20 species of