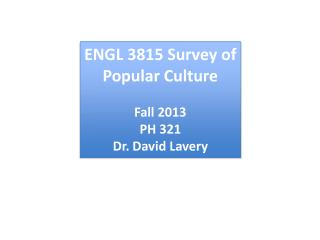 Results from the 2012 NAQC Annual Survey of Quitlines - . prepared by: jessie saul, raeanne davis and the naqc annual