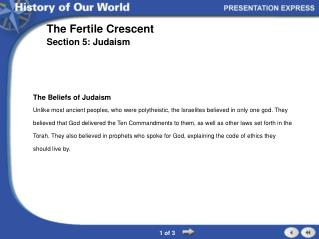 The Fertile Crescent. The Beliefs of Judaism.

RUSSIA AND THE REPUBLICS - . physical geography of russia and the republics. chernozem : (black earth) world’s most