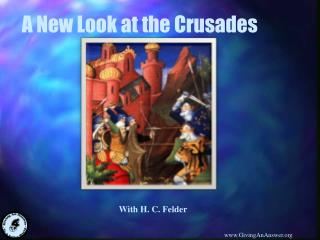 Learning How To Learn Better: Cognitive Style - . memo to: students disappointed with their test grades from: richard m.

SAY SOMETHING Together we can end cervical cancer - . december 2006. program overview. say something is a collaborative

Exam Review - . by: khiyal felder . anglo-saxon. great britain was invaded by all except greeks after romans left

The Crusades - . what is a crusade?. series of holy wars what were they fighting for? christians vs muslims control of

The Problem of Evil and Suffering - . here we consider an argument as to why god might not exist. evil. a prime argument

WW2 Wrap Up WW2 Work on study guides Test next week Wed/Thurs - . germany’s last stand. battle of the bulge us and