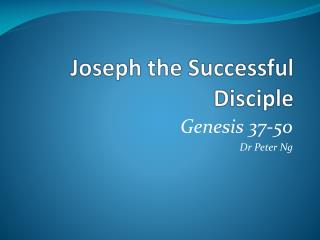 HAVING A SUCCESSFUL SENIOR YEAR! - . august 29, 2012. education acronyms. how many of these do you know?. asvab gpa doe