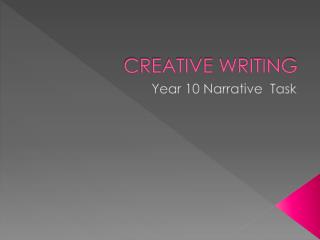 Technical Writing: Real-World Writing in the 21 st Century - Wvde. essential questions:. how does technical writing in

A Second Self - . motivation, imagination and l2 identity. outline. background to motivation research problems with

Writing in APA Style - . a guide to style and citations for the 6 th edition by sarah viehmann, writing center consultant