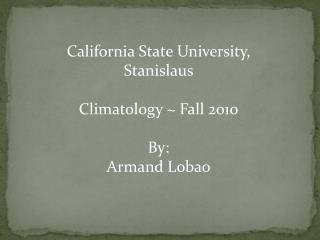 California State Seal of Biliteracy : The First in the Nation - Shelly spiegel-coleman californians together california