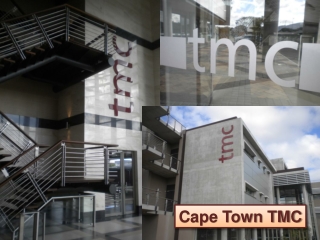 Archery Cape Town - If you are on the lookout for the best compound bows and arrows, you may get them at hide-out archery

Cape Town August 2013 - Using complexity theory to explore communities of philosophical enquiry: a rationale and some

Cape Town Cycling Vacations - Want to enjoy an exhilarating road cycling tour in cape town? you will get the best deals