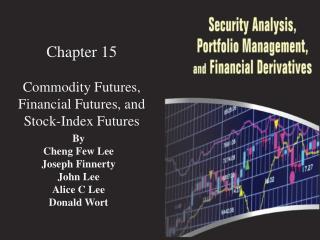 NIFTY / INDEX FUTURES - A futures contract is a derivative product whose value depends on the underlying stock or index.

Financial energy futures - . basic concepts. future contract is a contract (liabilities of the parties) at a specified