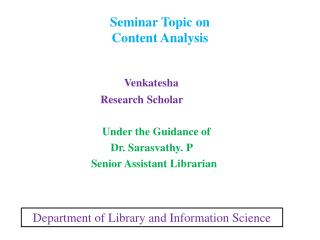 What Content Types Should You Create? - All content is not created equal. what are the benefits of the most popular