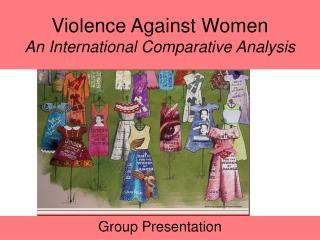 Political and Legal Systems (Miller Chapter 8) - . the big questions. what does political anthropology cover? what is the

Theories of Drug Use &amp; Addiction - . adapted from faupel , sociology of american drug use. the dislocation

Richard Parncutt University of Graz, Austria The role of music in cultural integration - Music and cognition: on the

Nonfiction Test Review - . world literature ii miss kuffa. in the way to rainy mountain , which of the following