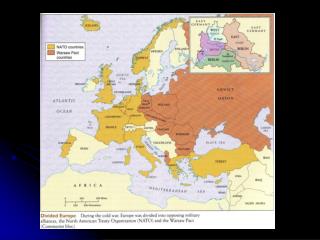 Standard 20 - . the student will analyze the domestic and international impact of the cold war on the united states. a.

12/15 DRAFT STRATEGIC PLAN UPDATE Your thoughts and comments are welcome - Send them to vherr@groupsolutions.us by

The Marshall Court &amp; the Constitution - . john marshall (1801) – 4 th chief justice of the us he believed in a

Marshall Plan and The Loyalty Review Board - . by:josh peretz and william holt. marshall plan. when? -june 5, 1947 was

Containment U.S. - Containment u.s. domino theory- a theory that if one nation falls under communist rule the neighboring

The Cold War - . post wwii and the 1950’s. after wwii. marshall plan george c. marshall’s plan to provide europe with

DQ: The Marshall Plan - . what reasons did the united states have to invest over $12 billion dollars into the rebuilding

Marshall B. Kapp, JD, MPH - The polst paradigm for patients with advanced, irreversible illness: is there a tj basis for